Clinical study of the treatment of depression and existential distress of patients diagnosed with cancer.
HOME
>
PROJECTS
>
Medicine

CAN PSYCHEDELICS TREAT DEPRESSION? CAN THEY EASE THE PAIN OF DYING PATIENTS? HOW DO PSYCHEDELICS DIFFER IN THERAPEUTIC EFFECTS? HOW LONG DOES THEIR MEDICAL EFFECT LAST? HOW DOES THEIR EFFECTIVITY COMPARE TO THE CLASSIC ANTIDEPRESSANTS?

The PSIKET scientific project reviews and compares two known psychedelic substances and their effects on people suffering from hard depression, and on a group of oncological patients in the terminal stage of their illness. The research focuses on psilocybin – an effective substance present in psychedelic mushrooms, and ketamine, the dissociative anaesthesia. Both substances are known for the rapidity of the drug’s effect. This fact is thought to be the key parameter for this form of treatment of depression and existential distress.

The PSIKET project is conducting a detailed study on psilocybin’s mechanism, rapidity, and length of its antidepressant effect. These results are then compared to the effects of ketamine.

If the expectations of the scientific team are met, the results of these studies will lead to significant improvements in ways that depression can be treated. The application of these results can also help patients in palliative care with a dignified departure from life.

More about the project

Revolutionary treatment of patients with depression and existential distress

People suffering from frequent depressive states or those terminally ill are very often distressed by unpleasant emotions which are very often difficult to ease. In many cases, standard procedures do not work, and especially in cases when the patient is aware that the inevitable end of their life is approaching. In these circumstances time-demanding therapies are not adequate. Traditional antidepressants take effect after many weeks and their effectiveness is not always desirable.

Current clinical studies offer proof that psychedelic-assisted psychotherapy can bring a major relief for depressed patients, and those in palliative care. Distress in the form of deep depression brought by the approaching end of life can be seen among 40 % of patients diagnosed with cancer.

The therapeutic effect of psychedelics is based on setting a particular state of consciousness which is assumed to initiate long-term changes in learned ways of thinking and behaving. Available scientific evidence shows that utilizing psilocybin in a safe (clinical) environment leads to very fast and long-term improvement of depressive moods and distresses, through the rediscovery of life harmony and a decrease of existential crisis. With the help of psychedelic-assisted therapy, patients can discover new ways of looking at their life, very often finding new deeply hidden emotions, and experiencing changes in thinking about the importance of interpersonal relationships. The therapy is fascinating, not only for its rapid effect, but also for the minimum of unwanted side-effects and the atypical transpersonal factor.

Psilocybin, a substance which can be found in psychedelic mushrooms, and ketamine, a dissociative anaesthesia, both offer quick results after the first and only administration. Two currently active Czech scientific studies have the goal to answer the question about psilocybin, its mechanism of drug action, rapidity of its effect, and also a comparison of the two named drugs. What is globally unique about this study is the fact that two psychedelics are being compared. Using EEG for brain activity monitoring and magnetic resonance, researchers will study the mechanism of these substances taking action.
Furthermore, both studies are focused on patients who are faced with consequences which do not allow any different type of treatment to be successful, nor do they reduce symptoms of depression. The state of some of these patients is so severe that they do not have enough time to wait for classic treatment to take effect.

The study also bring an existential dimension to palliative medicine, which has been only slightly touched on by available procedures, even though it is contrary to the fact that this factor is very important to the critically ill.

Given the importance of both areas, we can assume that the results of the studies will dramatically contribute to increasing the portfolio of available treatment procedures, and will allow for an overall psychological improvement in the lives of depressed and terminally ill patients

The PSIKET 001: Promise to patients diagnosed with treatment-resistant depression.

Guarantor and Director of the project: Dr. Tomáš Páleníček, PhD and his team from the National Institute of Mental Health (NIMH)

Current situation:
In 2021, the research was approved by the Ethics Commission and subsequently it was financially supported by the AZV ČR grant which does not cover the costs completely, however. There is  recruitment of patients who fit the strict criteria (diagnosis, age over 18, resistance to other types of antidepressants, etc.).

Plan:
60 qualified patients will be involved in the study. All drugs will be applied by trained staff in a safe environment combined with psychotherapy. The approximate length of the project is 4 years.

Output:
It is expected that the psychedelics used will have a very rapid effect and minimum side effects after the one-time infusion. The project will help with the collection of information on the substances’ direct influence on the brain and their effects. Based on the data, the discussion with medical associations about the possible therapeutical uses of these substances will take place.

Budget:
The scientists were given a grant from the Czech Health Research Council (AZV) of the Ministry of Health of the Czech Republic, which allows the initiation of PSIKET001. However finances needed for salaries of doctors and researchers are lacking. In total, 7 million CZK is needed to be covered in the next 4 years. That is almost 2 million CZK per year.

Guarantor and director of the project:
Prof. Jiří Horáček and his team at the National Institute for Mental Health (MINH)

Current situation:
In 2021, the study was approved by the State Institute for Drug Control and the Ethic Commission. A network of cooperating oncological and palliative establishments was put in place to receive recommendations of patients appropriate for the study. Insurance was handled and the study itself began in 2022. The project’s initiation was supported by the Abakus Foundation.

Plan:
The first patient involved in the study is scheduled for February of 2022. Gradually, the study should involve a total of 60 patients with the data collection ending at the end of 2024. The study’s results will be published in 2025. All the drugs are applied by a trained staff in a safe environment combined with psychotherapy.

Budget:
The total cost of the study is based on the price of the realization of protocols of 60 ill patients. We expect that a maximum of 40 patients will enter the open phase. The total cost of the data collection will be approximately 15 million CZK. The approximate total of 20 million CZK with additional costs like insurance, drug purchase, and their storage, sampling, and data processing included. With the Abakus Foundation donating 1 million CZK, the preparation of the study has begun. The next steps of the study are fully dependent on the support of private sources (the primary one being the PSYRES foundation’s fundraising). 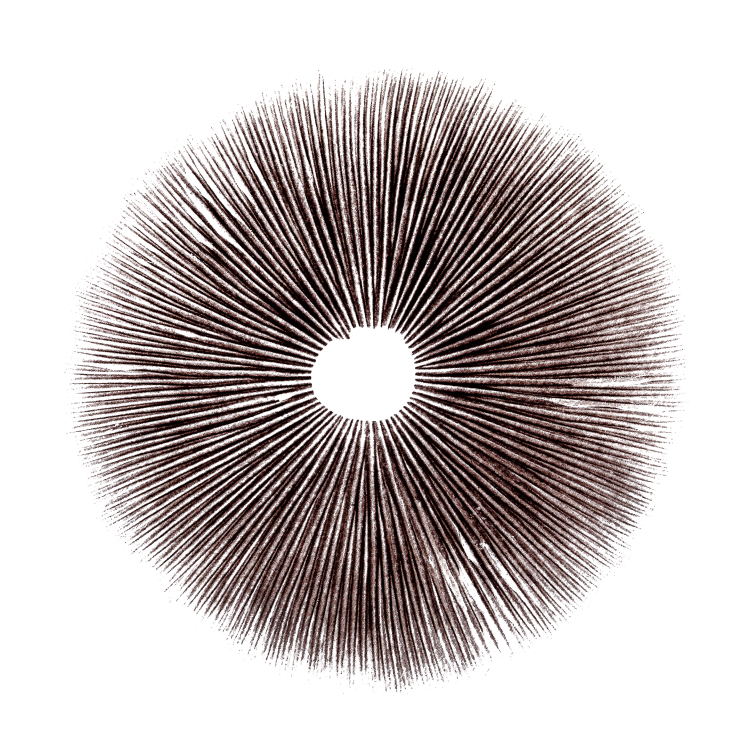 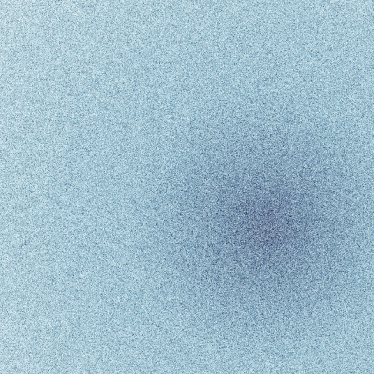 YOU CAN SUPPORT THE PROJECTS, TOO!